Winners of the First Causality Challenge

The following participants were rewarded for their achievements: 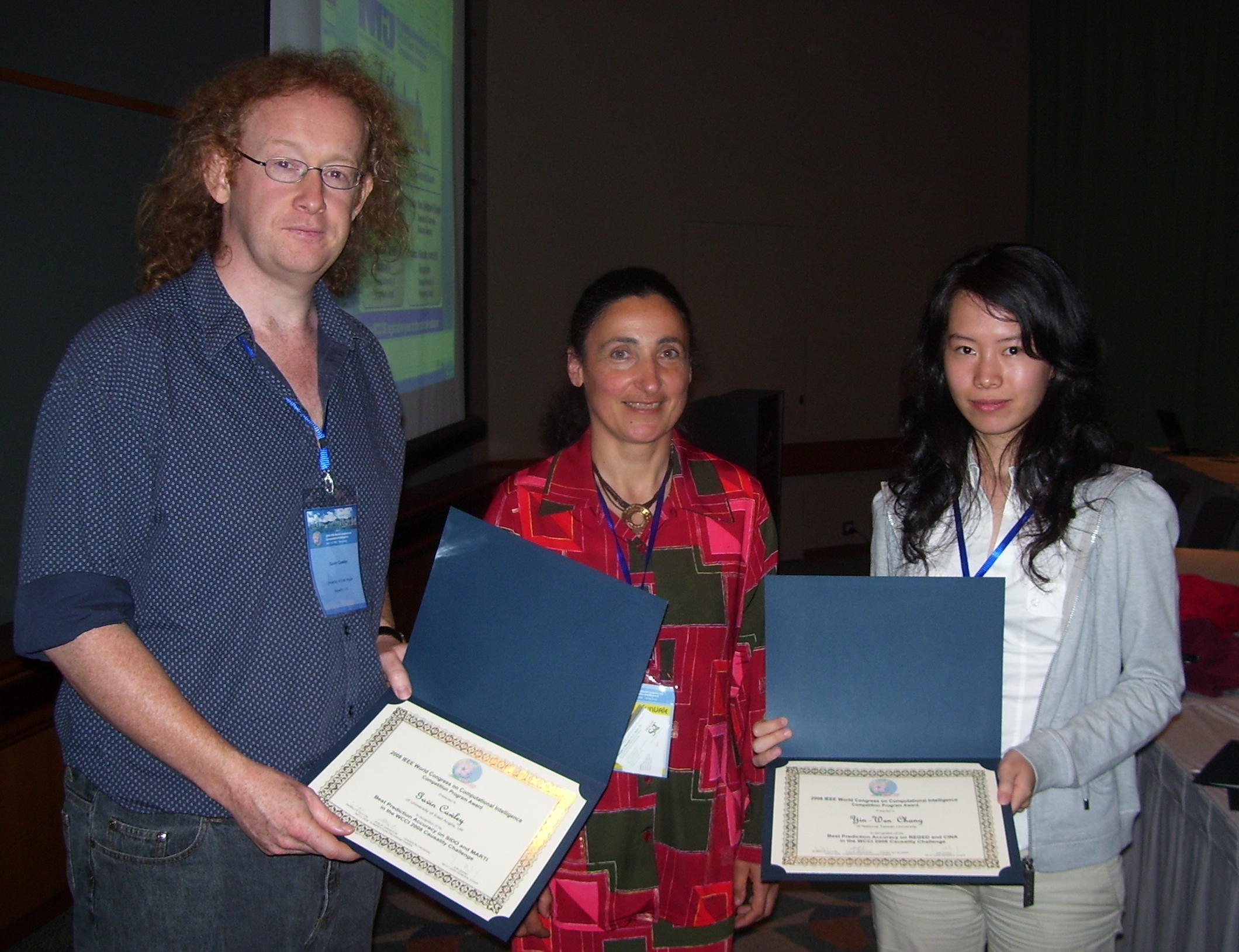 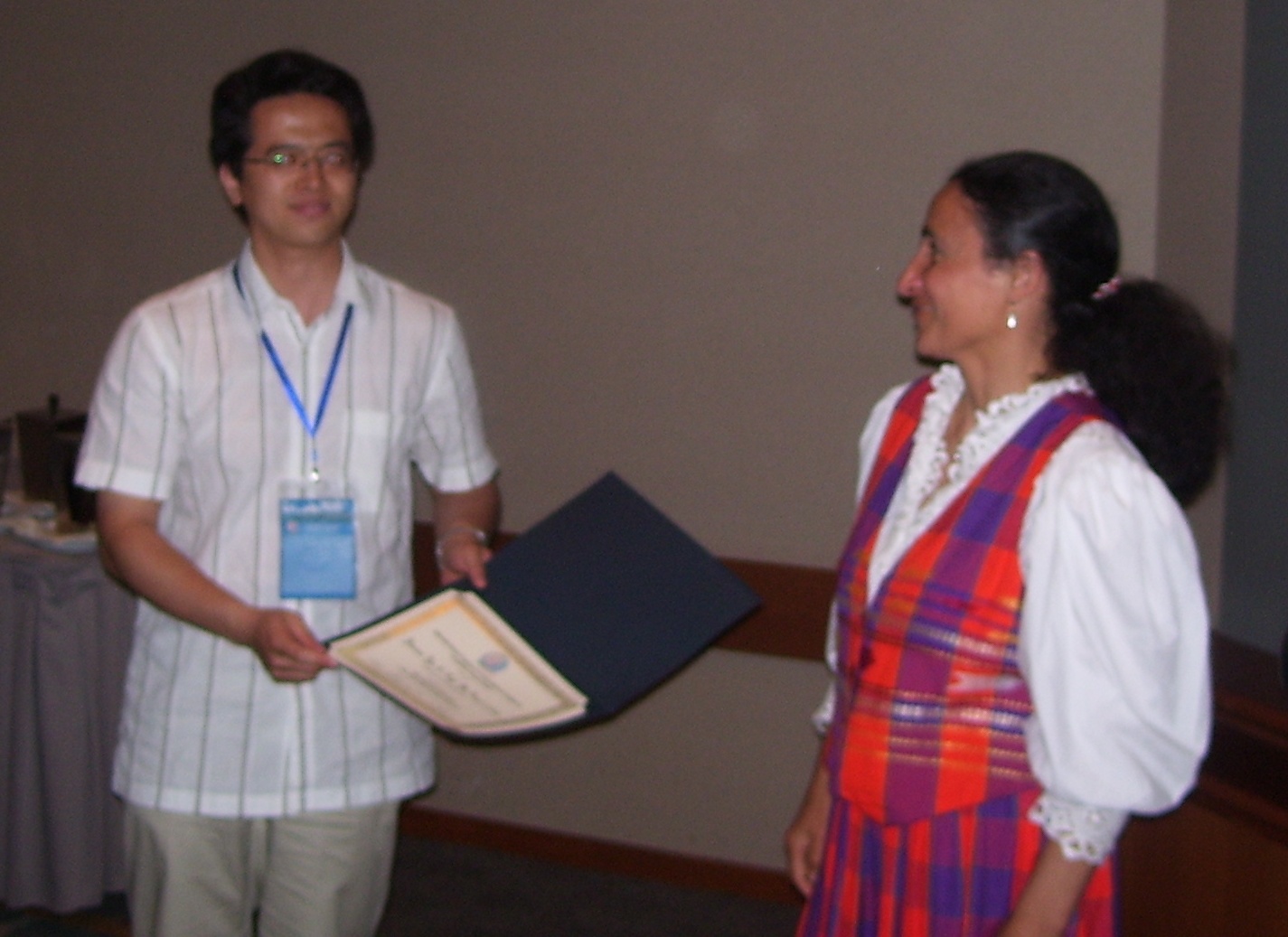